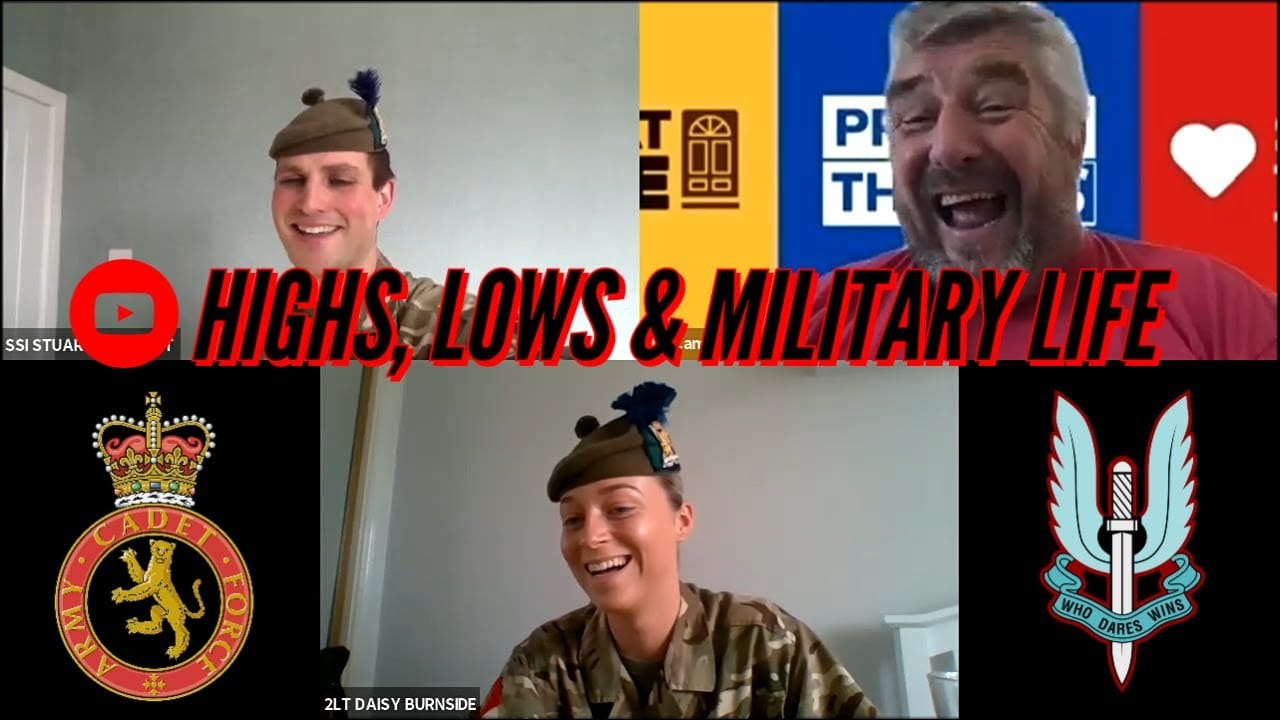 It’s Cadets Day of Armed Forces Week, a chance to celebrate the young people who give so much to their communities.

Many of those young people from across the Highlands & Islands have not let the lockdown keep them from their cadet activities. For the 300 cadets from 1st Battalion the Highlanders ACF, their Detachment locations have moved from halls and centres to meeting virtually to carry on with their training from the safety of their own homes.

Since the start of April the Battalion has been hosting weekly ‘Virtual Training Evenings’, on the video conferencing app Zoom, with a dedicated night for each cadet level. These lessons mainly focus on more theoretical and classroom based training, however, where possible more practical lessons such as First Aid are also being delivered by the instructors.

As well as training, detachments have also been holding regular meetings to maintain communication with their cadets and also to check up on their welfare and hope to prevent any young person feeling alone during this time, with similar meetings being held specifically for the Adult Volunteers of the Highland Battalion for the benefit of their Mental Health also.

The cadets have also been keeping themselves engaged by taking part in a number of new challenges and activities, adapted just for the lockdown. Adults of the Battalion have also been creating lockdown content for the cadets. Culloden Detachment Commander 2Lt Daisy Burnside (23) and Thurso Detachment Commander SMI Stuart Taggart (31) have run a series of interviews on the Battalion’s YouTube Channel speaking to various Cadet Force Personalities, from local staff from the Battalion to National Ambassadors of the Cadet Forces, with the cadets submitting questions for them to ask during the interviews – which are published every Sunday at 11am.