You are here: Home > Public News > COVID Support Force: the MOD’s continued contribution to the coronavirus response
◄Back to News 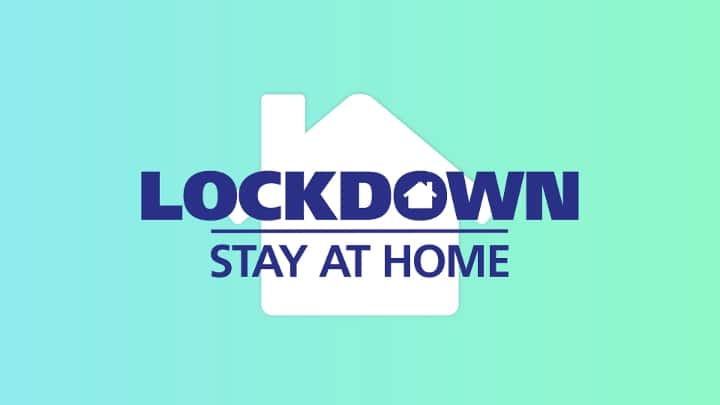 Military personnel are supporting public services across the UK to assist with the response to COVID-19. This page has the latest information on the MOD’s activities. (updated 26 Feb 2021)

Examples of activities that the military are undertaking can be found below. This page will be updated weekly with the latest activity.

Since 18 March 2020, the MOD has responded to 372 COVID-19 Military Aid to Civilian Authority (MACA) requests. You can see the story so far, including what activities the military have undertaken on the previous COVID Support Force page.

As of 26 February 2021, there were around 4,000 military personnel committed to assist with 63 open COVID-19 MACA requests. This number is kept under constant review and military personnel will be available to support where needed. There are around 14,000 personnel on standby as part of the Winter Preparedness Package who can be called upon for COVID-19 tasks.

Defence is supporting NHS efforts to vaccinate priority groups in England, Wales and Scotland. Defence has deployed 28 military planners to assist the Vaccine Task Force based in Skipton House and a further 200 military personnel are working across the UK to support the roll-out of the vaccine.

In England, Defence has stood up the Vaccine Quick Reaction Force, consisting of 42 teams of 6 people. The QRF teams are made up of medically trained personnel who can vaccinate people when needed by the NHS in a surge capacity. Many of the Vaccine Quick Reaction Force teams have been activated across England, helping to administer vaccines wherever requested, including Ashton Gate in Bristol and Southend University in Essex.

In Wales, around 186 service personnel are supporting Wales’ Health Boards to establish and operate vaccination centres. In Scotland 90 medics and management staff are making up the Vaccine Quick Reaction Force, ready to deploy across Scotland at short notice. 24 logistic support staff, mainly from the Edinburgh-based 3rd Battalion The Rifles, are assisting health boards run vaccination centres in Grampian, Dumfries and Galloway, Borders and Lothian.

Defence have also helped to deliver vaccines to overseas territories, including to Gibraltar, the Falkland Islands and Ascension Island.

In addition, around 1,000 general duties personnel are supporting in non-clinical roles, including porter duties, to help free up NHS staff for clinical roles. The majority of the 800 defence medics are trained as Combat Medical Technicians, who in their day job deploy on overseas operations and exercises as medics, work in defence medical centres and provide medical training to fellow Service Personnel. The standing up of hundreds of defence medics is being achieved without drawing on personnel who are already working in NHS trusts and with minimal impact to defence activities.

Assisting with the National Testing Effort

The UK Armed Forces have been supporting the government’s efforts to increase national testing capacity and support local authorities to get tests to those who need them. Defence have supported testing programmes in Birmingham, Nottingham, Merthyr Tydfil, Liverpool, Kent, Manchester and in Scotland.

Service personnel continue to support testing in Manchester where 450 military personnel are deployed and a further 320 are set to be deployed to Scotland.

Hundreds of military personnel who were assisting with the testing of hauliers in Kent travelling to France have now handed over to civilian contractors. Around 320 Armed Forces personnel initially deployed on Christmas Eve and have been working round the clock to keep freight moving.

The military have also supported testing in schools, working with the Department for Education to roll out testing to schools and colleges in England. The majority of personnel are in local response teams, providing virtual support and phone advice to institutions needing guidance on the testing process. Teams are also on standby to deploy at short notice to provide in-person support.

Scientists based at the Defence Science and Technology Laboratory (DSTL) have been supporting and working with Public Health England to increase testing capacity nationwide, up to 7,000 tests per day can be processed at the Porton Down site.

The UK Armed Forces have deployed dozens of military planners across the UK. Working with Local Resilience Forums and Partnerships and alongside the Emergency Co-ordination Centres in Scotland and Wales, they are providing additional expert resource to support local communities and businesses and to roll out tracing systems.

Defence are supporting the Cabinet Office to tackle disinformation and hostile state narratives which seek to undermine the UK’s reputation. All work is internationally focused, and the military do not and have never conducted any kind of action against British citizens.

For more information please visit the Coronavirus (COVID-19): what you need to do guidance page on gov.uk.

For most people, coronavirus (COVID-19) will be a mild illness. However, if you have any symptoms you should self-isolate at home and arrange to have a test to see if you have COVID-19, click here to arrange.