You are here: Home > Public News > Family united in its Armed Forces support
◄Back to News 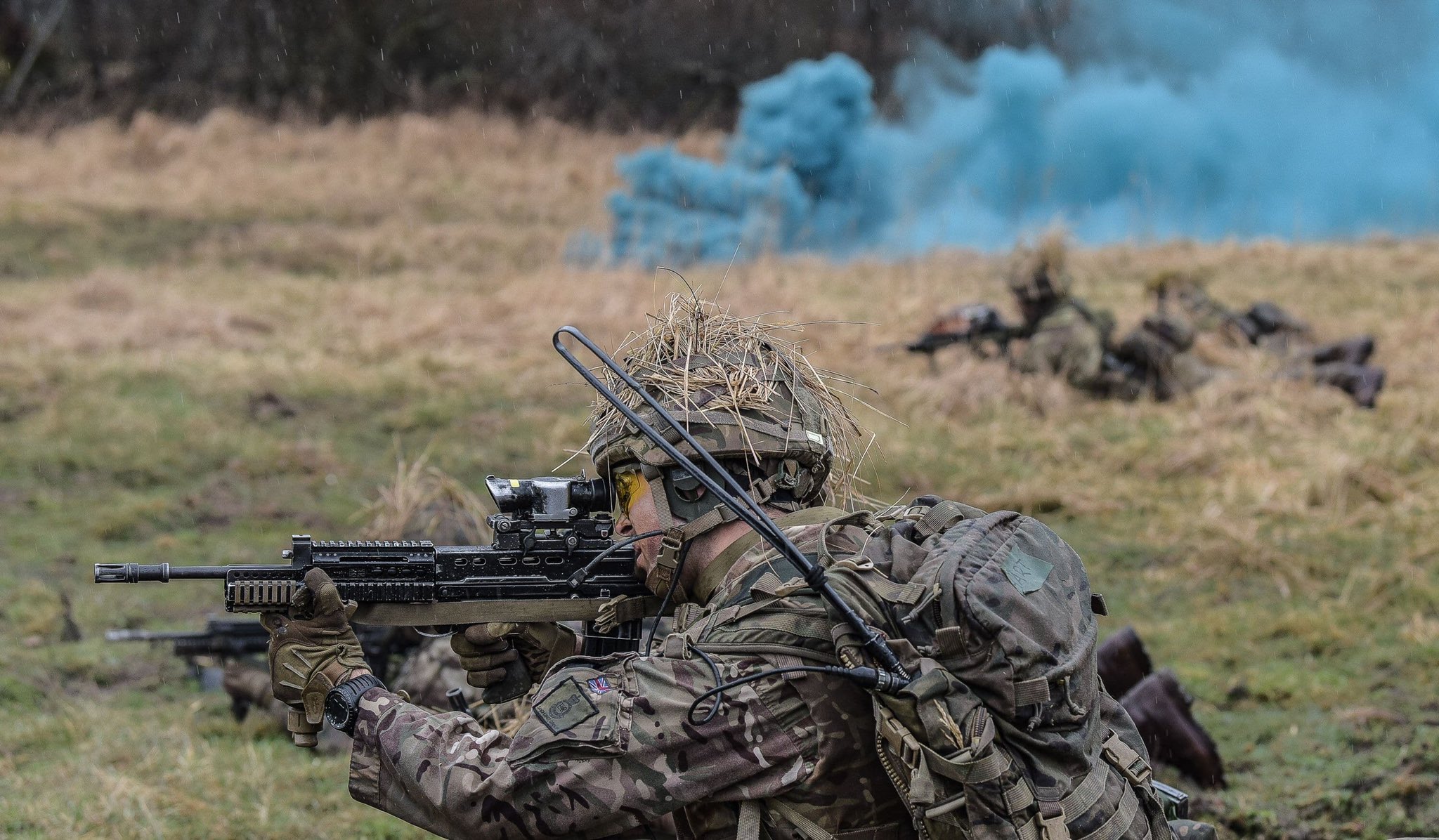 We spoke to a family with strong links to the Armed Forces and Highland Reserve Forces’ and Cadets’ Association who are adapting to the unprecedented circumstances caused by the COVID-19 outbreak.

Angus Caddick, a former 1st Battalion The Highlanders Army Cadet Force Regimental Sergeant Major Cadet, an Army Cadets UK Champion Cadet and a platoon commander Reservist with 7 SCOTS, was due to commission into the Parachute Regiment on April 9. However, he was commissioned a week early due to the coronavirus pandemic, and his final weeks at Sandhurst were condensed.

Angus passed out from Royal Military Academy Sandhurst as a Second Lieutenant on April 3. He made everyone at 1 Highlanders ACF proud by being commissioned into the Parachute Regiment, earning a Junior Under Officer role for the Sovereign’s parade and being awarded the ‘Top Soldier Award’ for Normandy Company. The passing off parade was conducted without guests to follow social distancing guidelines, the cadets standing at least two metres apart. Another unusual element of the parade was the fact that it was the first course to be commissioned in combat dress since the Second World War.

Angus was lucky to have enjoyed some leave before reporting to his regiment earlier than expected. He will catch up on phases two and three of his training at a later date when the courses have resumed. However, Angus said that many of his peers were sent immediately to their regiments to aid with the spread of COVID-19: “Although it was a real shame not to celebrate commissioning with the usual parade and ball, alongside family and friends, given the unprecedented times we live in, it was special to know that we walked up the steps in combats, especially considering that some of my peers reported to units the next day to join the fight against coronavirus.”

Meanwhile, Angus’ father David Caddick, a Wing Commander in the Royal Air Force Reserve and part of HRFCA’s Engagement and Outreach Committee, has been mobilised as part of the tri-service military liaison team to the Scottish Government based in Edinburgh. He spoke about the difficult circumstances personally affecting his family: “We are extremely proud of Angus and what he has achieved. It’s a shame that he did not get to have his planned graduation parade and ball, but these are unique times and fighting this pandemic must be everyone’s priority. We will all be together again as a family at some time in the future and then we will have a celebration. In the meantime, stay safe everyone.”

Angus’ mother, who is an elected member of Highland Council and the Honorary Colonel of 1st Battalion The Highlanders ACF, is supporting the cadets and adult volunteers virtually. She said: “I am hugely impressed at the commitment of the adult volunteers who are embracing technology to overcome the lockdown by designing and delivering the virtual learning and training nights to support the cadets. It is a testament to the quality and flexibility of the adults that the cadets are participating so willingly and really enjoying the experience.”