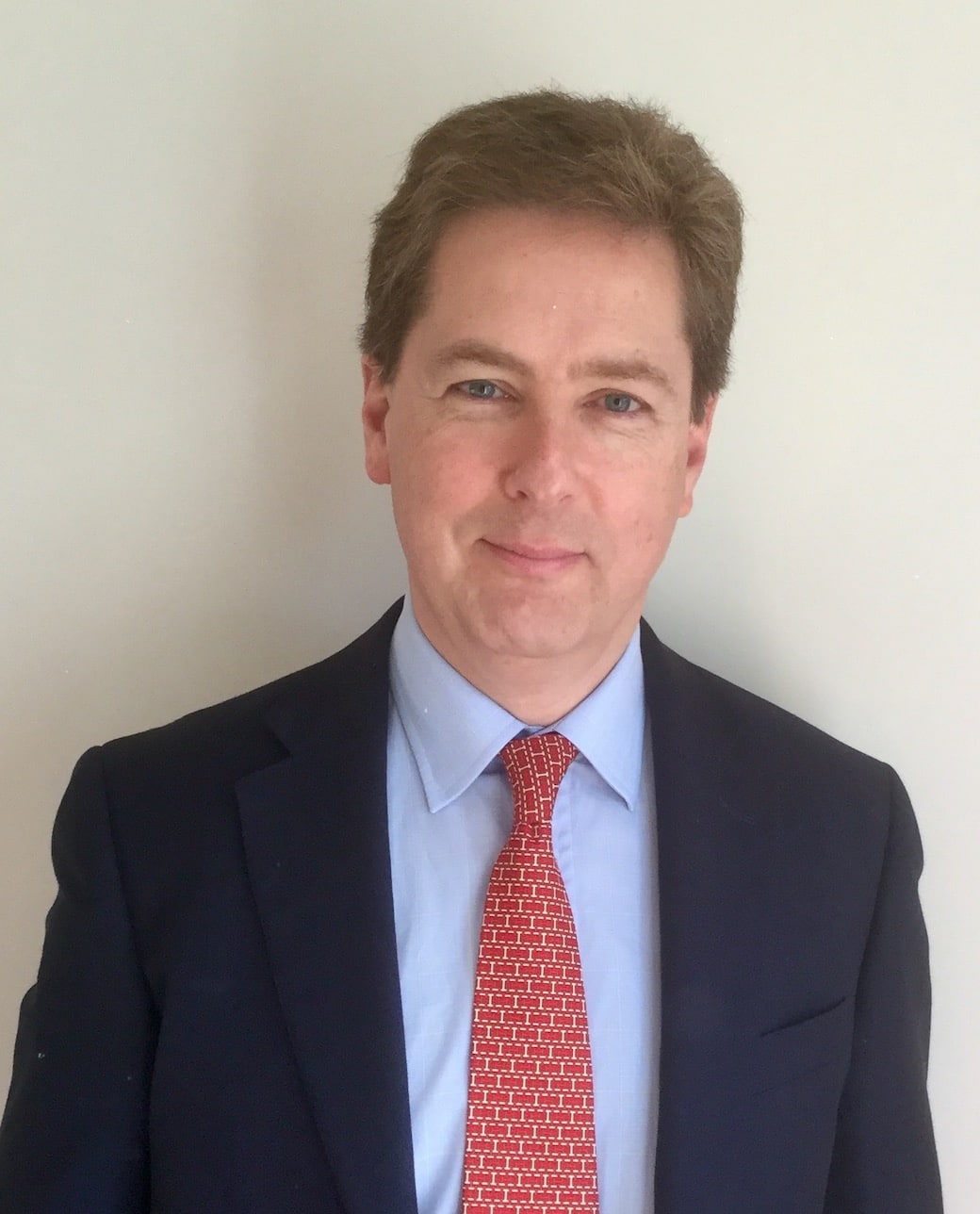 Brigadier Paul, who was instrumental in setting up ChamberFORCE in his previous role of Commander 51 Infantry Brigade and Headquarters Scotland, spoke about the qualities and skills required of leaders in the Armed Forces, and showed how these transfer across to leadership in business.

An audience of business leaders from across all four chamber areas then took part in an informative Q and A session with so many questions being put to the speaker, that the event could have gone on for hours!

Clearly, leadership and how to develop leaders is a topic of great interest to employers, and it was clear how much common ground exists between the worlds of defence and commerce.

Brigadier Paul said: “It was a privilege to chat with the ChamberFORCE members and to share a few thoughts based on my experiences.

“Having left the Army and now working in business myself, I have great respect for those who run businesses and lead their workforces to success, particularly during the challenges that the economy has faced over the last 18 months. There is much that we can learn from each other.

“It’s great to see Chambers of Commerce, and the ChamberFORCE partnership, going from strength to strength.”

Asked for his key three points on good leadership he added:

“Know your people, but don’t be known by them. Get to know everyone who works for you, no matter what job they do.

“Develop your team by valuing them and trusting them.

“Listen to your people. Ideas, suggestions and advice can come from the least expected places.”