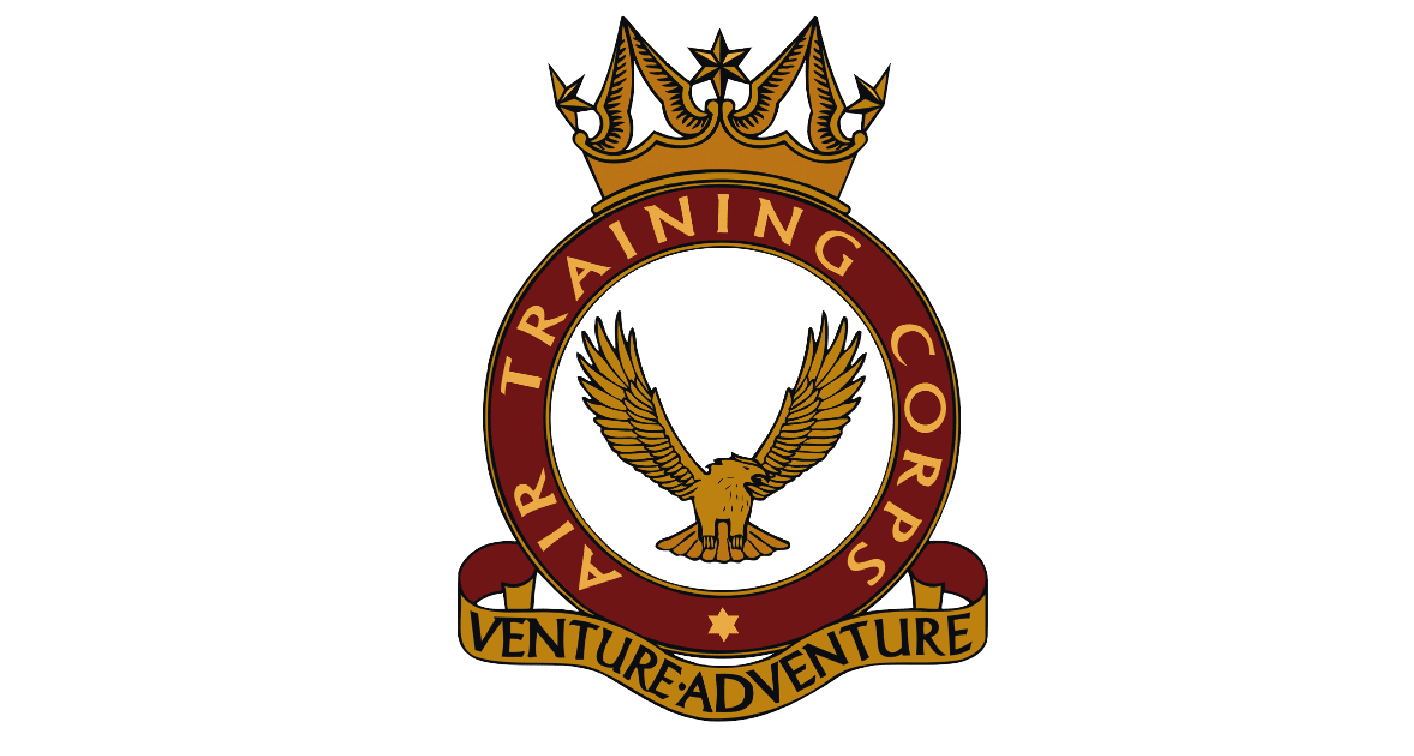 With effect from today (1 Feb 2021), a new structure is being implemented which will result in a more equitable delivery of the cadet experience to the cadets with best use being made of available adult volunteers and permanent support staff.

South East Scotland Wing (SESW) will remain but with a modified geographic footprint and it will contain units in Edinburgh, the Lothians, the Borders and parts of Stirling & Falkirk District, including 470 (Falkirk) Sqn, 867 (Denny) Sqn, 1271 (Bathgate) Sqn, and 1333 (Grangemouth) Sqn which will transfer from West Scotland Wing.

The new Wing HQ is being established and provisioned at the Army Reserve Centre facilities, 301 Colinton Road, Edinburgh.

West Scotland Wing (WSW) will remain but with a modified geographic footprint and it will contain the units in Glasgow, Lanarkshire, Dunbartonshire, Argyll, Renfrew, Ayrshire and Dumfries & Galloway. The wing HQ will remain in the existing offices co-located with 396 (Paisley) Sqn in the Army Reserve Centre compound at Hawkhead Road, Paisley.

He said: “It’s an exciting time for the Air Training Corps cadets and staff in several parts of Scotland. With changes in both cadet and adult volunteer numbers, the Wing organisation has been reviewed and with effect from 1 February 2021, a new structure is being implemented.

“This structure will result in a more equitable delivery of the cadet experience to our cadets with best use being made of our available adult volunteers and permanent support staff.

“A big thank you to all the staff, volunteer and permanent, who have worked behind the scenes over the last 12 months to make this change feasible – especially during the current COVID-19 situation.”