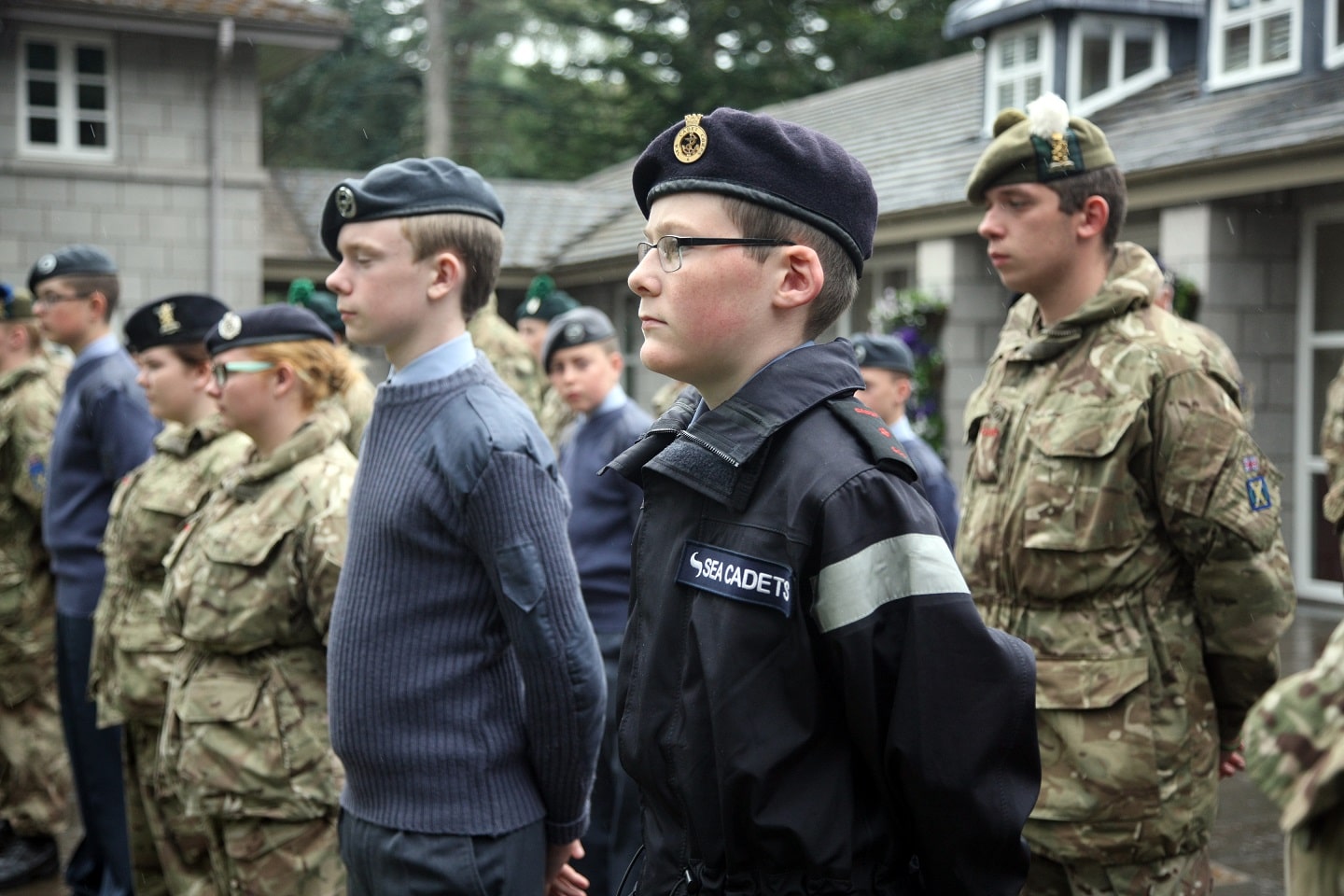 The UK currently has 130,000 cadets and almost 30,000 adult volunteers supporting them. This follows the Cadet Expansion Programme launched by the UK Government in 2012 which saw the number of school cadet units double to over 500 by last year.

During a visit to a cadet unit in a South London school, Defence Minister James Heappey explained that a four-year study conducted by the University of Northampton found participation in the Cadet programmes led to greatly improved communication and leadership skills.

Personal resilience, confidence and an ability to work effectively with a diverse range of people were also recognised as attributes of cadets and adult volunteers.

“I am delighted to read the positive conclusions from the University of Northampton’s report into our cadets, which emphasises the importance of this programme for both young people and adult volunteers.

“Cadets form a vital part of the communities they represent, building confidence, resilience and friendship in a unique setting. This report clearly demonstrates how Cadet Forces benefit our youth by broadening their horizons and unlocking their potential.”

“I have seen for myself how the values of our Armed Forces – those of resilience, self-discipline and perseverance – can benefit so many of our young people with skills they can rely on well into adult life. That, for me, is one of the biggest benefits of this growing programme and why we are expanding it into even more schools.

“This study confirms the positive impact that being a Cadet can have, by levelling up outcomes in education, employment and health for young people.”

Not only were these positive attributes developed within the Cadet Forces; the study found the skills gained through cadets’ experiences are reflected in other aspects of life.

Additionally, improved mental and physical well-being and strong community links are included in the findings, particularly for those who experience economic or other disadvantages. The well-being benefits from participation may result in fewer visits to the GP or less use of mental health support services.

“Our research has concluded that the Cadet Forces provide structured challenge, discipline, training, education and, importantly, fun. Cadets and their adult volunteer instructors gain new skills and qualifications which increase their education and employment opportunities.

“The positive impacts on social mobility are, frankly, amazing. The Cadet Forces represent a very good use of taxpayers’ money.”

Earlier this year, the Defence Command Paper outlined a refreshed commitment to invest in the Cadet Forces, and the MOD will continue to work jointly with the Department for Education to develop and expand the programme to provide this opportunity to more young people.

The Ministry of Defence and Department for Education also announced a further £1.1 million of funding for the Cadet Expansion Programme (CEP) in April 2021. The CEP builds on the Government’s support for children’s wellbeing as they make the transition back to the classroom, as well as its £1.7 billion investment in programmes targeted at young people who may benefit from additional help with academic, social or emotional skills

To read the University of Northampton’s full report, entitled ‘What is the social impact and return on investment resulting from expenditure on the Cadet Forces in the UK?’ click HERE.