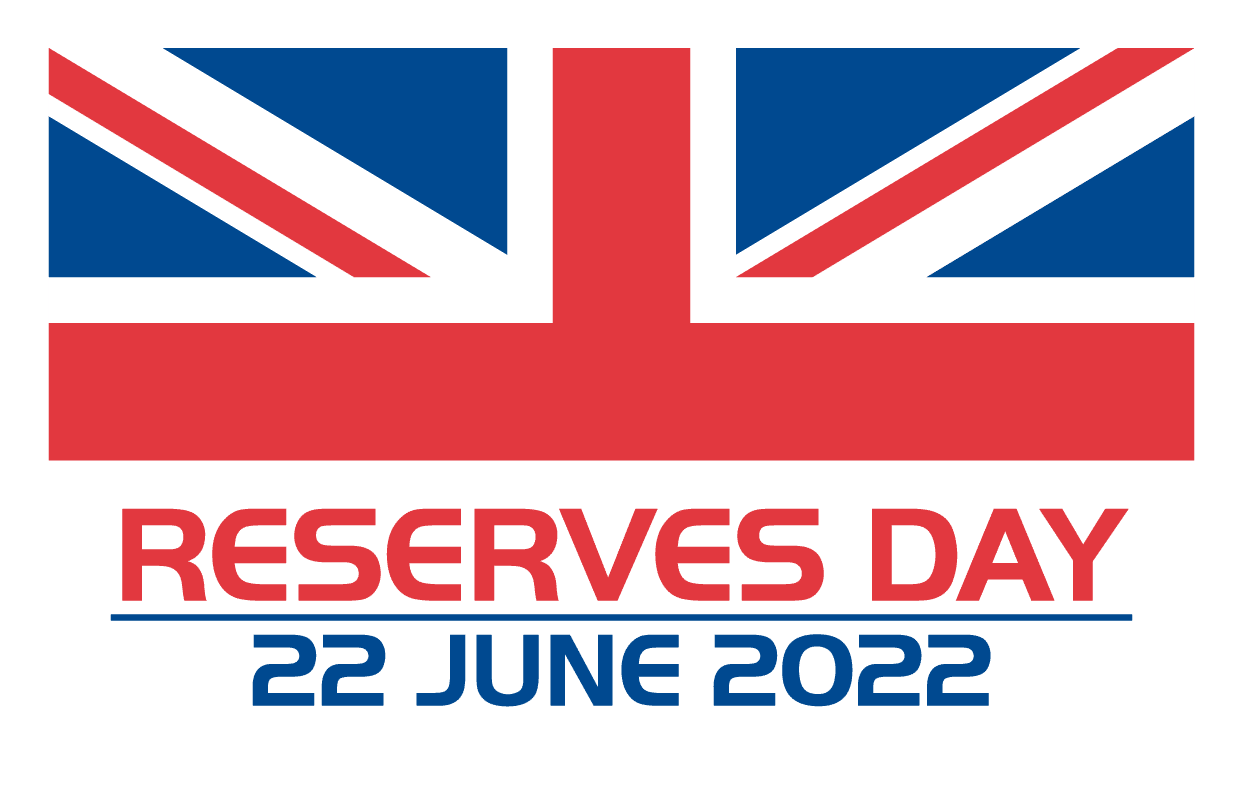 Reservists give up their spare time to serve in the Reserve Forces, balancing their civilian life with a military career to ensure that should their country require them, they would be ready to serve as part of the military.

The Reserve Forces make up approximately one sixth of our Armed Forces personnel and as such are integral to protecting the nation’s security at home and overseas, particularly providing capability in specialist areas such as medical and cyber.

Wednesday June 22, 2022, is Reserves Day – the day Reservists can wear their uniform to work – and we’re paying tribute to their hard work and dedication. After all, it’s not easy holding down two careers.

Lance Bombardier Anthony Mockford (30) lives in the Shetland Isles and as such can claim – along with his 212 (Highland) Battery colleagues – to be one of the most northerly Reservists in the UK, living a mere 800 miles from London!

Tell us about your career as a Reservist, when and where did it all start, what’s your current role, and what made you want to join up?

I joined the regular Army in 2007 and served for six years with 13 Air Assault Support Regiment Royal Logistic Corps. I was made redundant on tranche 3, then a few years later I rejoined with 212 Battery G Troop at Fort Charlotte, Lerwick. I have been there for two years now and I am currently a LBdr working as a OP Ack Level 2.

What’s the best part of being a Reservist?

The ability to still travel and work within the Army, but also still have the freedom of choosing when I can attend around my current work.

Where has your Reservist career taken you?

Due to Covid-19 I haven’t been able to travel much. Before that I travelled to Denmark for two weeks for our live firing and annual camp. After Denmark it has been training in the UK at training areas such as Barry Buddon, Otterburn. I also did an attachment with 208 BTY at Catterick.

It’s hard to pinpoint as I always enjoy the work and travel.

I run my own courier business here in Shetland and I am are currently expanding it onto the mainland with my business partner.

Being a Reservist requires time off work, how does your employer support those demands?

Being self employed it is hard to take time off. It can be sporadic at times, however I am usually able to book in jobs around the time I need off to attend training and camps. There is also the extra perk of being paid at the same time.

What skills have you gained as a Reservist that enhance your civilian role?

The main skills I learned that have helped me were in my Army Leadership Development Programme. Being a business owner I was able to apply the leadership lessons I learned to my business.

What would you tell a colleague who was interested in becoming a Reservist?

I would strongly recommend they do it, it’s not just about our role as reserve soldiers, we also have ample opportunity to travel and enjoy new experiences through adventurous training and meeting new people through both the training and battery-organised events.

● To find out more about the Army Reserve, click HERE.