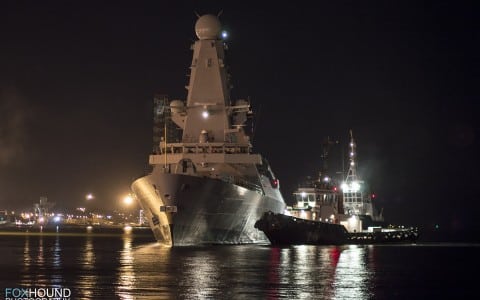 The Royal Naval Reserve (RNR) is an integral part of Britain’s naval forces, comprising a corps of some 3,250 men and women who train in peacetime to enable the Royal Navy to meet its operational commitments in times of stretch, crisis, tension and war. In recent years Royal Naval Reservists have become increasingly integrated into naval operations as well as into coalition and national joint operations, with many having received medals for overseas service in recent years. Although some 25% of RNR personnel have previously served in the Royal Navy, the majority are volunteers drawn from all walks of life, together with a small number of qualified Merchant Navy deck officers, civilian medical practitioners and nurses.

Within the Highland RFCA region there are RNR units at Rosyth and Dundee. To find out more about the RNR click here.