You are here: Home > RFCA 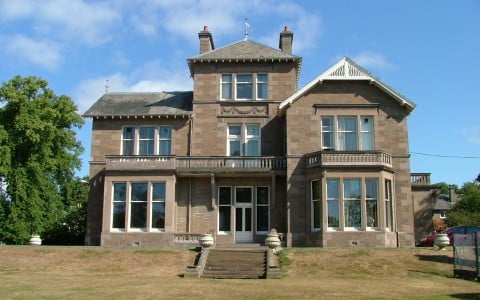 With its Headquarters in Dundee, Highland Reserve Forces’ and Cadets’ Association (Highland RFCA) is one of 13 autonomous Tri-Service bodies, established as Crown Agencies by Act of Parliament to support the Reserve Forces and Cadets in the Scottish Highlands and Islands.

In common with its sister RFCAs, Highland RFCA sits outwith the military chain of command and operates independently in support of the Reserve Forces and Cadet Youth Organisations.

In doing do, it provides advice and assistance to the Defence Council and the three Services on all Volunteer Reserve and Cadet matters within its region.

In the case of Highland RFCA its geographical area covers approximately one quarter of the landmass of the United Kingdom, extending north from the Forth-Clyde valley to encompass the whole of the Scottish Highlands and Islands.

The wide dispersal of Reserve Forces and Cadet Units across its region offers Highland RFCA both significant challenges and unique opportunities. The remainder of Scotland, including Glasgow and Edinburgh south to the English border, is covered by Lowland RFCA.

The specific responsibilities of Highland RFCA are to:

The Association was created by an Act of Parliament to:

Promote the Reserve Forces and Cadets across our area through engagement with employers, business organisations, youth organisations, local government and authorities, MPs, the media and other influential groups.

Improve understanding of the roles and needs of the Armed Forces in general and the Reserve and Cadet Forces in particular and of the contribution they make to the nation and our area.

Foster, encourage and support the cadet movements of all three Services, providing and maintaining accommodation used for training by Army and Air cadets and supporting their welfare and recruitment. Employing permanent staff and recruiting Adult Instructors for the Army Cadet Force.

Acquire, maintain and dispose of land and buildings used by the Reserve and Cadet Forces; adapt homes for injured personnel, Regular and Reserve.

Recognise the outstanding contribution made to the local community by members of the Reserve Forces and Cadets through awards such as Lord Lieutenant’s certificates.