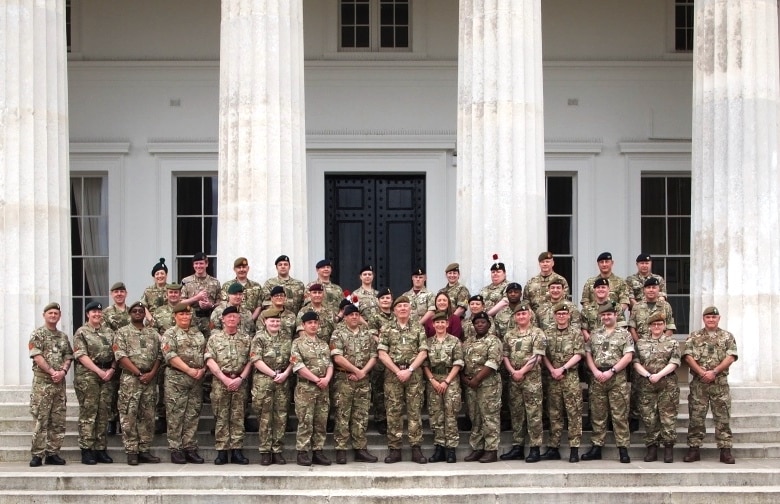 This was the second of these new and innovative courses and was held over the first weekend in May. 2Lt MacIver dealing with one of the practical scenarios during the course.