You are here: Home > Public News > Armed Forces in the fast lane
◄Back to News

Armed Forces in the fast lane 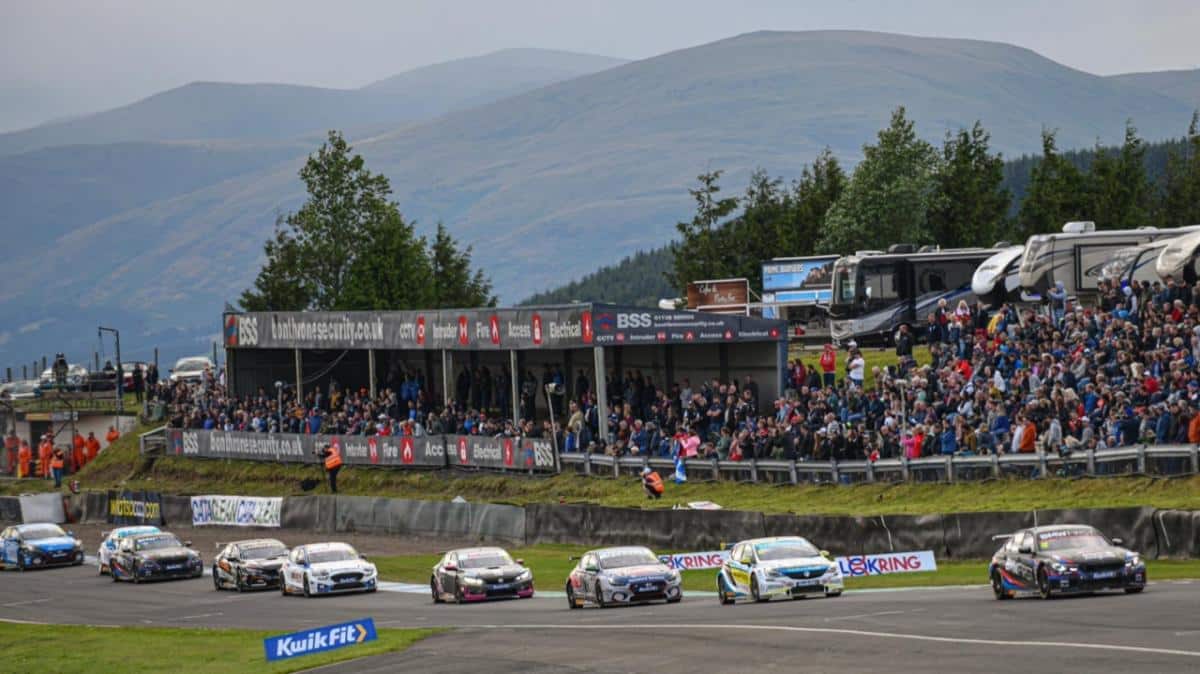 This was their fifth Annual Armed Forces Appreciation Day, organised to recognise and pay tribute to all serving and veteran Armed Forces personnel and their families. This year, they simultaneously celebrated their first-ever NHS Appreciation Day, to thank key workers for all their hard work during the Covid-19 pandemic.

The event was open to the public and free to all Armed Forces and NHS personnel. It was an opportunity for the attendees to watch the best of Scottish racing.

Stuart Gray, Events Director at Knockhill Racing Circuit, said: “The debt of thanks we all owe our NHS staff in the last 18 months is incalculable with the effects of the pandemic.

“We all know they were stretched prior to March 2020 but their resilience, dedication and constant role while in the face of the effects of COVID-19 matches the traits of our Armed Forces in time of conflict. We owe the NHS and our Armed Forces so much and our Appreciation day for both sectors is our small way of saying thank you.”

HRFCA Regional Employer Engagement Directors, Ray Watt and Roy McLellan, attended the event with some of our employers who have signed the Armed Forces Covenant and achieved ERS Awards.