You are here: Home > Public News > Award for talented cadet
◄Back to News 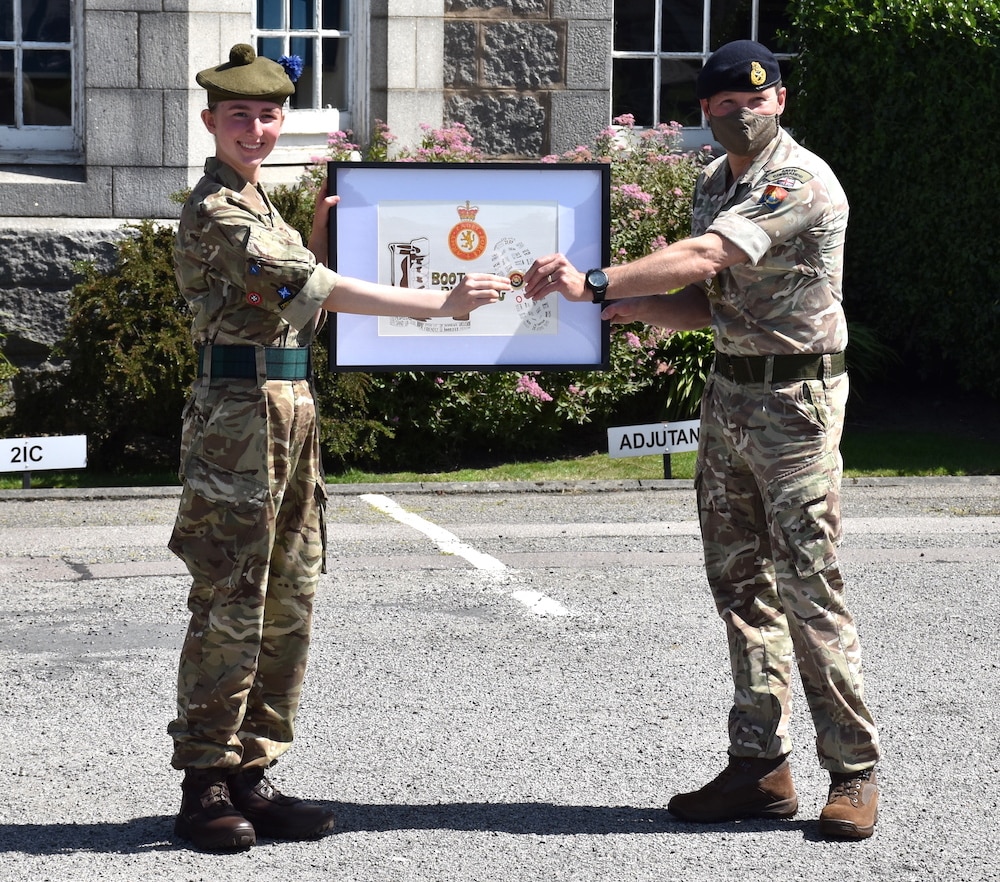 A cadet with 2nd Battalion the Highlanders has received the Commander Cadet Coin.

Her win received further recognition as part of Maj Gen Eastman’s visit to 2 Highlanders at Gordon Barracks, Aberdeen, on July 17.

The poster – with its powerful message – is being displayed in ACF detachments around the UK.